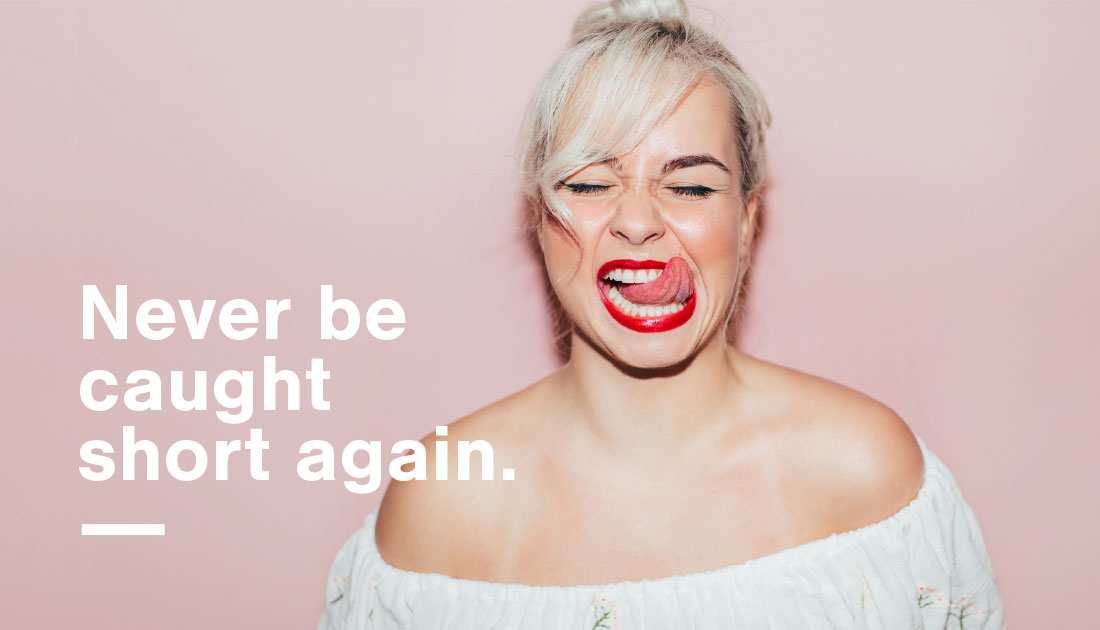 Don’t be careless, use a condom — a Play Safe message for 2020 and beyond

What is Play Safe? Well, if you’re familiar with our client list then you will have seen us showcase a lot of work from this brand. They’re a NSW Health initiative, aimed at (yep, you guessed it) — promoting safe adult play (sex).

The exciting challenge with their brand has always been that the work is meant to appeal to a young, sexually active audience while still remaining conducive with a brand that sits under a NSW Government umbrella. So we have to find that sweet spot where we can talk candidly about sex, STIs and condoms, in a way that young people will relate to, without being too controversial.

Essentially, Play Safe is designed to be a welcoming and judgement free hub of online resources for all those uncomfortable sexy questions this demographic may have. Like how to know if you should get tested for STIs, where to get tested, how to protect yourself or what to do if you’ve accidentally been a bit careless.

Our recent 2020 campaign was an extension of previous ones. With one simple aim: get the Play Safe message out to even more sexually active youths, with a specific focus on prevention rather than cure (enter: condoms). As always, when we’re thinking of new creative, we do the research first. We assess the consumer and gain as much insight into their mind as humanly possible.

Through this process we identified a few key barriers to STI testing and condom usage. Some of these included:

So the next stop on this journey was to figure out how to make our audience care. The best way to do this is to pinpoint the one thing that aligns with the message, and that they care about by default. What was that in this instance? Simple. They wanted to have sex. That is the end goal here for everyone. So we leveraged that to create a message that reached the core of this common goal, and added a little extra element. Helping our audience have sex…safely. By focusing on the positive outcomes of condom usage and STI testing, we can encourage it as actually adding to the fun of their sex life. Not only do they get to do the thing they want to do (the sex) but they may even enjoy it more because being safe about it removes any concern or worry that can be associated with being single and sexually active. Win win right? We’d set the scene for the condom conversation.

NOW FOR THE FUN PART — THE CREATIVE

We tackle misconceptions around condoms and STI testing through our quirky, humorous, light-hearted and youthful content. For this campaign we curated a selection of social pieces addressing the uncomfortable topic of what to do if you didn’t use a condom, if you’re not sure how to use them (for those of us who didn’t spend their high school sleepovers trying to put them on bananas) and where to get tested if you got a little carried away and lost in the moment. We also had a comically driven quiz you could take to ‘test your condom knowledge’, just further breaking down barriers to conversation. 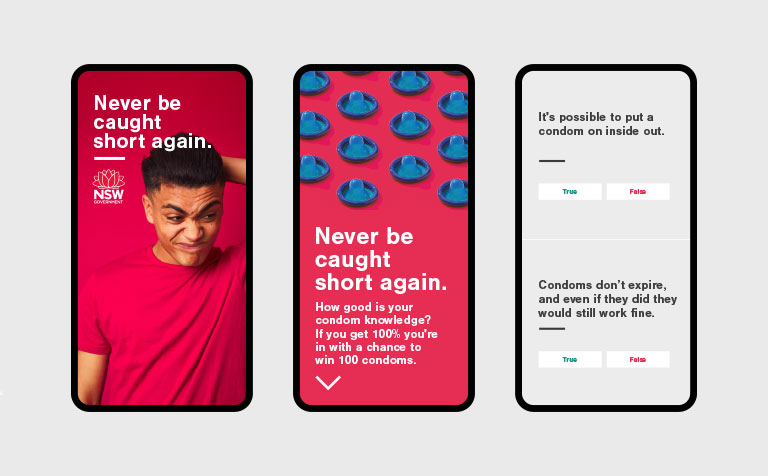 Along with our simple image and caption creative pieces, we also put together some faux (but incredibly realistic) text message conversations that normalised condom usage and also drew upon real conversations that had been shared on Instagram. Addressing common concerns, but with a positive outcome. The concept is relatable because it removes gender, race and sexual orientation in most cases, further feeding into the underlying message that Play Safe itself is a safe and welcoming space. 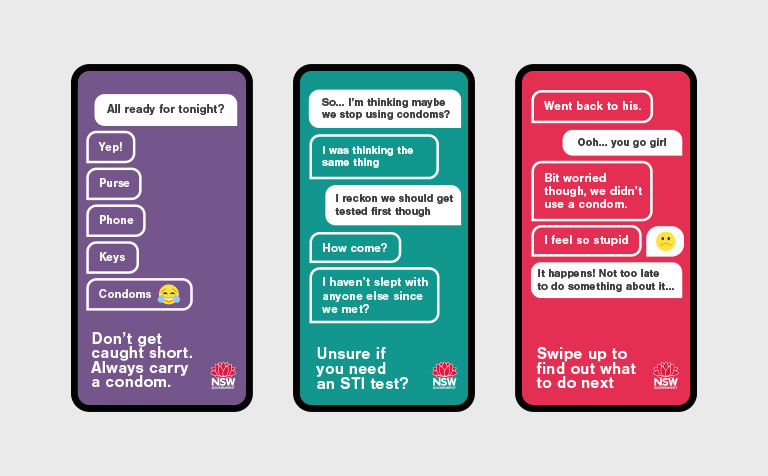 Over 700,000 people were reached across Facebook and Instagram. The creative was served over 9,000,000 times across Snapchat. 120,000+ people were interested enough in their sex life to click through to one of the Play Safe landing pages and more than 30,000 took the condom quiz. Just as a quick summation.

So we’d say that our audience resonated well with the message and the way it was delivered. It’s so important to demystify all the stigma around STIs and to encourage people not to be afraid to talk about it. To continue to break down the barriers of conversation by normalising the topic as much as we can. And that’s what we hope to keep doing for and with Play Safe.

For more information about anything we’ve discussed today, head to the source. 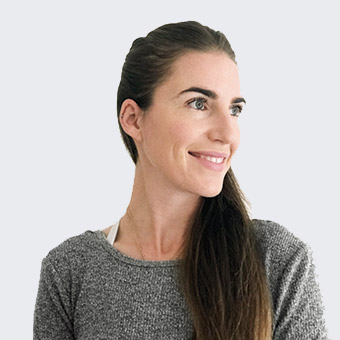 Should my business be on TikTok?