In our ongoing work with NSW Health we recently completed a digital campaign to increase visits and engagement on the Play Safe website, and build awareness among the 15-29 target audience around the importance of regular STI testing.

Results from the campaign were far beyond expectations with the campaign outperforming target KPIs, NSW Health benchmarks and benchmarks for Facebook, Instagram and Snapchat. During the campaign period over 90,000 goals were completed on site.

With a large number of barriers to STI testing we identified the core insight for the target audience being, quite simply, ‘they just want to have sex.’ Any negative or fear style messaging wasn’t going to connect, so the strategy going into this campaign was to focus on the positive outcomes of STI testing and what that would mean to the individual.

STI testing clears up the uncertainty of your sexual health status, and this knowledge brings confidence. The main campaign headline taps into this of feeling confidence, ‘GET THAT PEE IN A CUP FEELING’ creating a positive, shareable and fun take on getting STI tested.

This idea has great flexibility and can be used to tackle concerns about what testing is like, barriers to getting tested, and also be used creatively to target different demographics.

This concept immediately tackles misconceptions and myths around getting tested. It shows that:

The campaign was highly targeted based on interests across Facebook, Instagram and Snapchat, with the best performance achieved on the Snapchat platform.

The primary call to action for the campaign, building on learnings from the previous campaign, was short and sharp copy directing users to the ‘Could I have an STI quiz’. The quiz is a short 3 question quiz that instantly gives the user feedback on whether they are at risk and what to do next.

Tiny Hunter led the strategy and creative for the campaign, working closely with Wavemaker who managed the media. A huge thank you as always to NSW Health for being a collaborative client willing to push the boundaries. 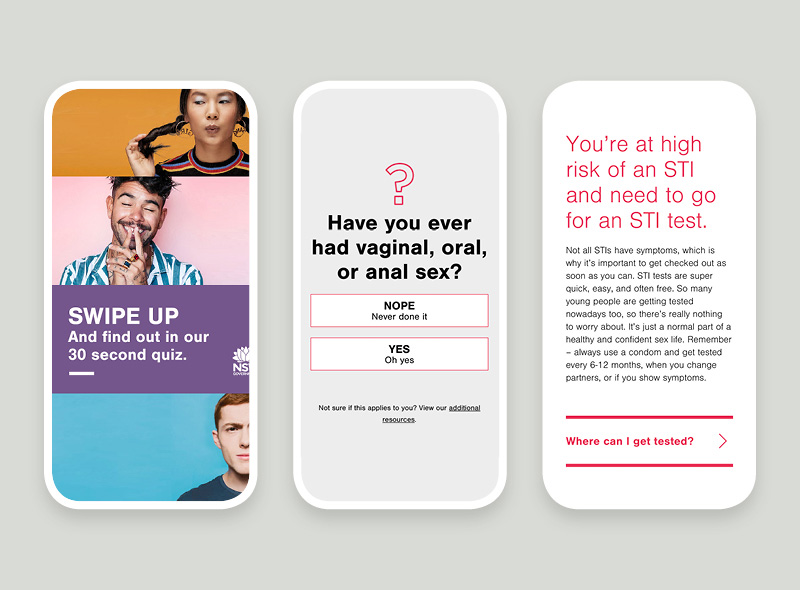 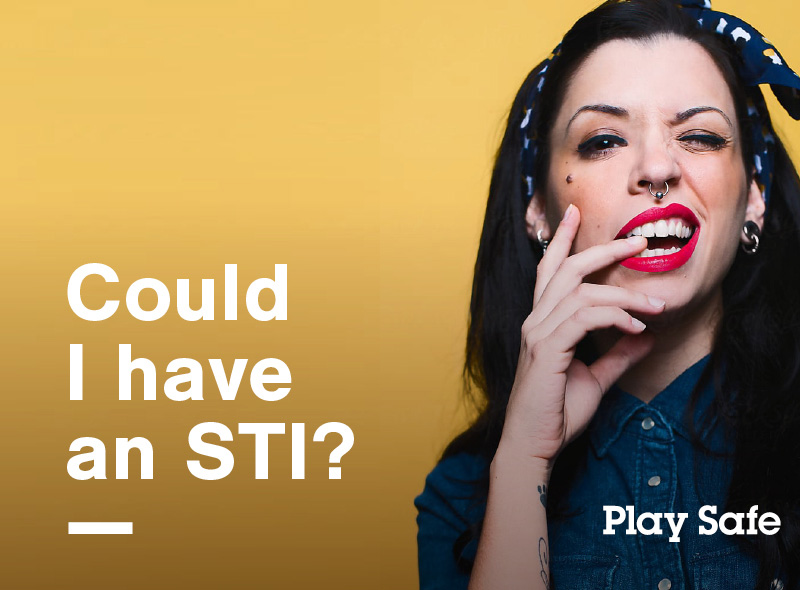 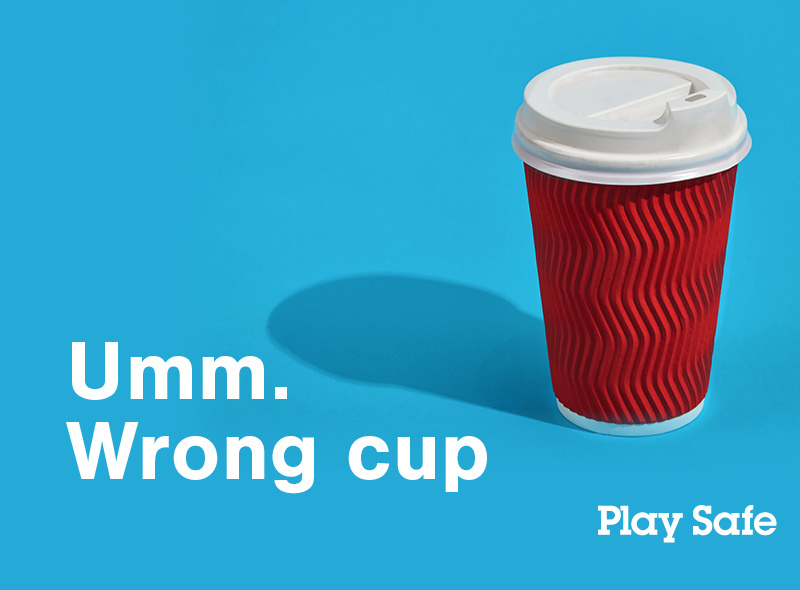 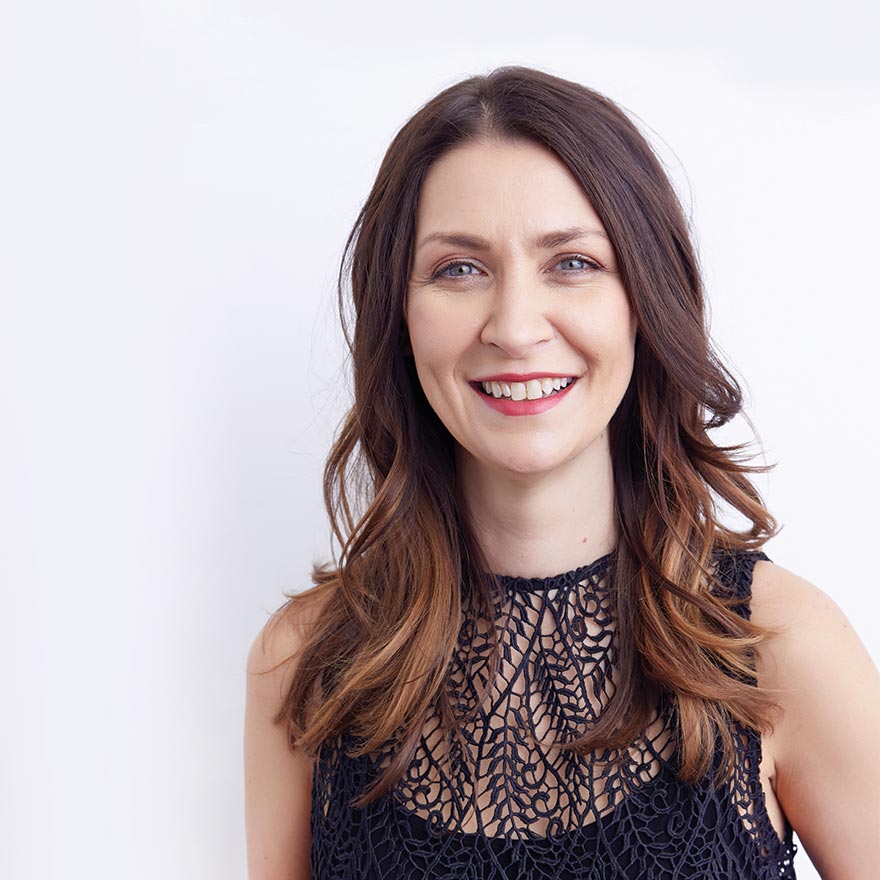 How To Repair And Restore Your Brand Image

Why Does Branding Matter?