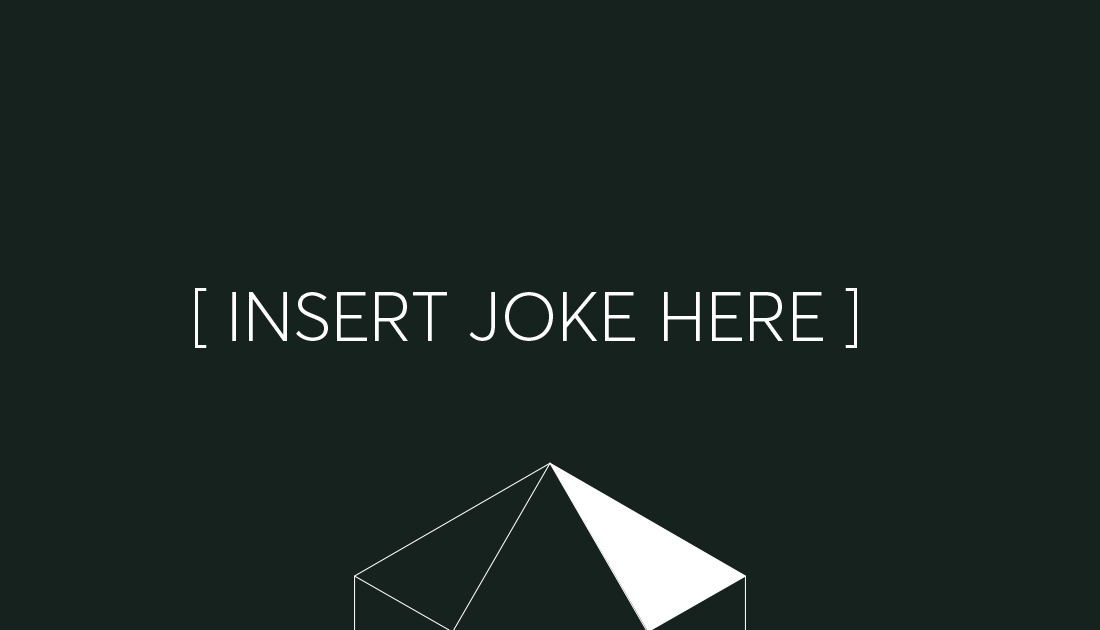 Be funny, be memorable – marketing that won’t soon be forgotten

If someone asked you to quickly spiel off a list of your most memorable ads, which ones would come to mind first? We’ll give you a moment to think…

We feel we’re probably safe in saying that some of, if not all, are memorable to you because they made you laugh. But humour is a tricky thing. It can be very subjective and if not used strategically and carefully, it can unintentionally have the opposite effect and be offensive rather than pleasing. So how can you use humour in your advertising or branding? The first step is to decide if it’s right for your brand.

AM I ALLOWED TO BE FUNNY?

Just because your industry is a serious one, doesn’t mean you can’t be the ‘class-clown’. It may even help you to stand out from the crowd. The main thing to assess first is whether your target audience will be receptive to your brand having a sense of humour. A great example of this is the banking industry. Most major Australian banks have forever shied away from a bit of a chuckle when it comes to advertising their services. They don’t want people to think that THEY think there’s anything joke-like about managing their hard earned money. However, we have seen a few bank brands successfully inject a bit of humour into their campaigns.

WELL, IF A BANK CAN BE FUNNY…

Take ING Bank, for example. They’ve used their comical TVCs to position themselves as ‘the peoples’ bank. When it comes to tone of voice, they’re already set up to be a bit ‘cheeky’ and groundbreaking in their communication, with their slogan reading; “ING reinvented the way Australians bank by delivering simple; straightforward; and good value products”. Because they’re ‘re-inventive’, the perception most banks assume they must adhere to doesn’t apply to ING. They’re also self proclamatory in that they’ve claimed to have ‘reinvented’ something that’s been very structured for a really long time. This shows the confidence of a brand willing to take risks with their outgoing communications. And isn’t it refreshing?

So that’s the first part of the equation. They’ve targeted their audience. They don’t want the same customers as any of the other major banks. They’re looking for customers who just want to deal with straightforward, relatable and laid back Australians. And how do they communicate that? They don’t. They have someone who embodies everything we’ve mentioned about their brand to do it for them — well-known Australian comedy actress, Isla Fisher. With a slew of hilarious spots featuring the movie star as a theatrically arrogant ‘star’, used to ironically portray how well ING get that their customers don’t want to be treated like one themselves, or deal with any fancy facades. They just want to know their bank gets them. It’s a highly strategic and layered message, delivered hilariously well. We’ll just leave this one here for you to have a look over…

As discussed, people remember funny things. A well crafted, humorous ad can give your brand clout with consumers for decades. Once people connect with your sense of humour, they see your ‘human-ness’ and that’s not something people forget very easily. They’ll be more likely to choose your brand now and into the future, if you’ve brought a smile to their face. So, with that thought in mind. Let’s revisit some of our most memorably funny ads over the past few decades…

First up on the list has to be the iconic Bigpond ‘Great Wall of China’ ad. If you’re a 90s baby, or before — then you’ll definitely remember this one. Way before social media, streaming platforms and the absolute infiltration of sneaky marketing took over, we all used to sit around together as a family watching the same program (mainly through lack of a better option), broken up by intermittent but frequent ad breaks. Back then, television commercials (TVCs) were the main source of product awareness, and as far as TVCs go, this one was pretty great. Featuring a truly relatable conversation between father and son about the origins of the Great Wall of China, the spot highlights the (rather hilarious) ramifications for sharing incorrect information with young impressionable minds. Bigpond’s stance was, if this father had better internet connection, he’d have the resources to find the right answers for his son — and that son then wouldn’t humiliate himself in front of the entire class. We won’t say anymore about this one though, why not watch it for yourself.

Another favourite of ours is the Dulux Paint ‘ghost’ ad. If you haven’t seen it, basically it starts out and you think you may have accidentally sat on the remote and ended up watching the beginning of a nail biting, horror film. With a man being hunted down by a not-so-friendly house ghost, only to find it’s actually an ad for Dulux Wash & Wear paint. This is revealed as the ghost relentlessly pursues the home owners, passing through all their house walls — except for the one freshly painted with Dulux. This stops the scary apparition in its tracks, causing it to crash down onto the floor in a comical heap. The caption then reads “nothing repels like Dulux Wash & Wear Advanced”.

It’s not overly witty high-brow humour. But it doesn’t have to be. Dulux knows that there are only a few things people consider when selecting house paint:

Obviously if those are the main defining features, the competition is tough. There’s not a whole lot to set one brand apart from the other. One would assume that most paint brands would go out of their way to be highly competitive in these criterias. So Dulux goes a step further in order to distinguish themselves from the competition. They add another criteria the average consumer probably doesn’t know is actually one of the most important: brand personality. Because they know that when Michael and Kate from Ulladulla are standing in the paint aisle at Bunnings, totally overwhelmed and confused by all the options. They may not know much about the intricate differences between quality, but the one thing they probably will know is that Dulux is funny. Dulux gets us. They get our sense of humour and they must make good paint, so Michael and Kate are going to pick Dulux. The brand they know and remember… from that funny ad.

Last but certainly not least, is Old Spice. This one is a really great example of using unflattering perceptions to create humorous content that gives a refreshing appeal to new and existing patrons. For a really long time, Old Spice was known as the deodorant stick found in everybody’s grandpa’s closet. So how did this brand re-conceive these perceptions and reposition the product to appeal to a younger market? Humour. They knew they were never going to be cool enough to compete with the Lynx’s of the world. And they didn’t want to be. Old Spice is reliable. We know this because old people know what works. And old people used Old Spice. The brand put together a series of hilariously ironic ads featuring perfectly clean cut men, doing perfectly clean cut man things. They also crafted a few spots featuring extraordinary men doing unfathomable things (like playing tennis on a whale’s back, in the middle of the ocean… while still looking and smelling immaculate). Across all of their content there’s a tone of old school glam. They play on that idea of the perfect gentlemen. Old Spice owned the fact that they were known to be the ‘old men’s choice, and they made that cool. Suddenly a younger generation was connecting with this old persons’ brand. Laughing at the way they poked fun at themselves while at the same time becoming intrigued by its effectiveness. Go ask any man in the 25 – 45 age category and see if they use or would consider using Old Spice now, compared to whether they would have 10 years ago. 45+ probably already did use it, and will continue to do so. The brand has so cleverly used humour to widen their reach, while still maintaining their existing customer base. But we won’t go on anymore, we’ll let the ads speak for themselves.

We hope we’ve encouraged you to think about how and when using humour is beneficial to your brand. Don’t be afraid to explore ways to do so. Now is the perfect time to take a humorous risk, because after the year we’ve had, we could all do with a laugh…

How To Repair And Restore Your Brand Image

Why Does Branding Matter?