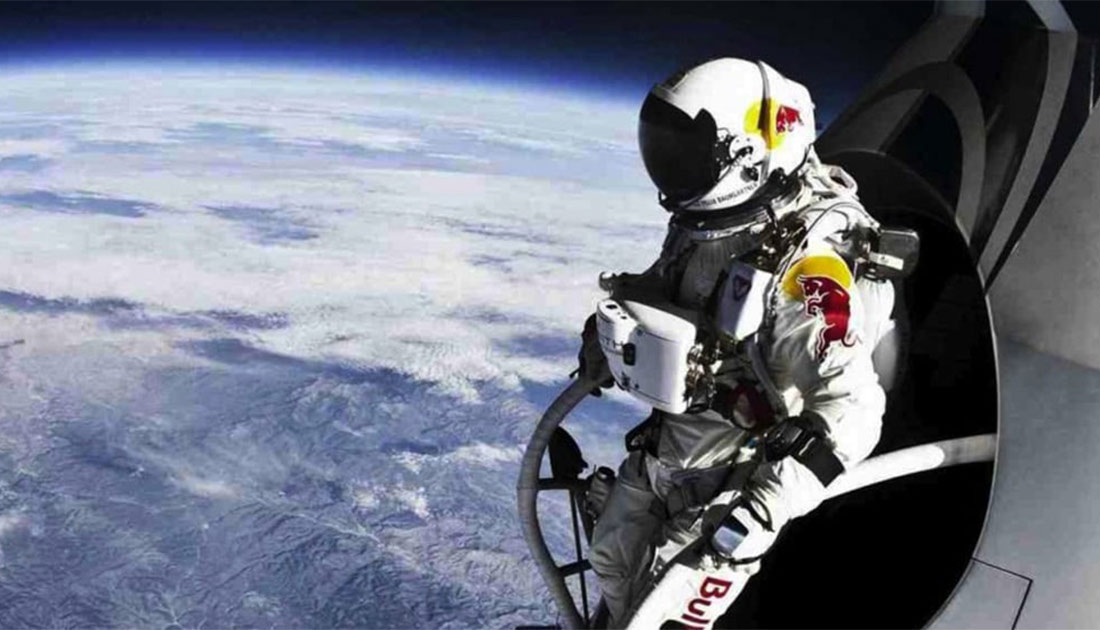 Felix Baumgartner recently jumped from 39 kilometres above the earth, breaking the speed of sound and various other records on his way back down. This was the result of a seven year project, created by Red Bull, some say, the masters of branded content.

It was reported that more than 7 million people tuned in to watch the video live on YouTube, breaking YouTube records and that’s not even thinking about all the views after the event. That’s a lot of people being exposed to and engaged with the Red Bull brand and the perfect way to reinforce the brand positioning in the consumer’s mind of it owning the extreme.

This got me to thinking about branded content. Who does it well? Is it about reinforcing brand positioning or is it about a product sell, or can it be both?

I recently read an article on Mumbrella which said that brand managers were the new studio execs. They just need to find the right story to tell, and the right people to tell it. We wholeheartedly agree here at Tiny Hunter and infact you can see our brand film for Argyle Pink but we believe they left out one key ingredient.  The way to find the right story to tell is to think, or actually ask those who use/follow/interact with the brand – would they be interested in it? That is the killer question.

Below you’ll find three examples that we believe have found a wonderful connection with their desired target market:

At the beginning of October, Target started rolling out “Falling For You” in the United States. A three-part romantic comedy, it stars Hollywood names Kristen Bell, Zach Abel and Nia Long. The plot line revolves around a pair of Target team members, played by Bell and Abel, who are competing to create the retailer’s next huge Autumn marketing campaign event. Aside from the cast it is also directed by Phil Abraham, known for his work directing Mad Men and The Sopranos. It is available online to watch and all merchandise in the movie scrolls alongside the side of the screen for you to favourite and shop after you have finished watching.

I ummed and aahhed about including this. Obviously not without controversy, no-one can deny that the video, racking up almost 30 minutes of viewers time, used compelling storytelling techniques to weave a narrative around their brand story. They encouraged audiences to view, share and act and it worked. A great example of brand positioning and exposure through branded content. 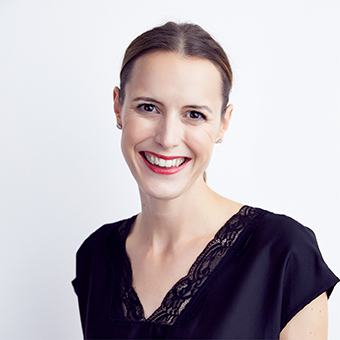 Breaking down silos to great fresh energy and fresh ideas

What are you going to spend your time on this year that will move the dial on your brand?

Tips for being brand-led everyday and the power of micro